In America, women of color have done a lot to make their mark in history. But rarely is this taught, and when it is, the list usually starts at Harriet Tubman and stops at Rosa Parks. With respect to Mrs. Parks and Mrs. Tubman, it would be a travesty not to include one of the most influential women in American history (of any race) in my series: Mary McLeod Bethune.

Mary Jane McLeod was born in 1875 in South Carolina, the fifteenth of seventeen children of former slaves. Her entire family continued to work for their former master as sharecroppers, but Mary’s fascination with books led her to attend school while her family picked cotton. She was the only child in her family to receive an academic education, so after walking five miles to and from school each day she taught her family what she learned. Later, she received a scholarship from the Scotia Seminary in North Carolina, and then the Dwight Moody’s Institute for Home and Foreign Missions in Chicago. After she completed her studies, she returned to the South to teach. She married Albertus Bethune in 1898 and lived and taught briefly in Georgia before relocating to Florida to run a mission school.

In 1904, Bethune decided to start a school for girls in Daytona, due to the popularity of the destination for tourism and economic opportunity.  Bethune knew she had to make sure her students had food to eat, sheets for their beds, books, and paper.   She would also need to ensure the school had money to pay the light bill and to pay faculty.  In order to make her school a reality, she went door-to-door asking for nickels, quarters, food, anything people could spare.  Bethune, along with parents of students and church members raised money by making sweet potato pies, ice cream, and fried fish, and selling them to crews at the nearby dump.  The school also received donations of money, equipment, and labor from local black churches. 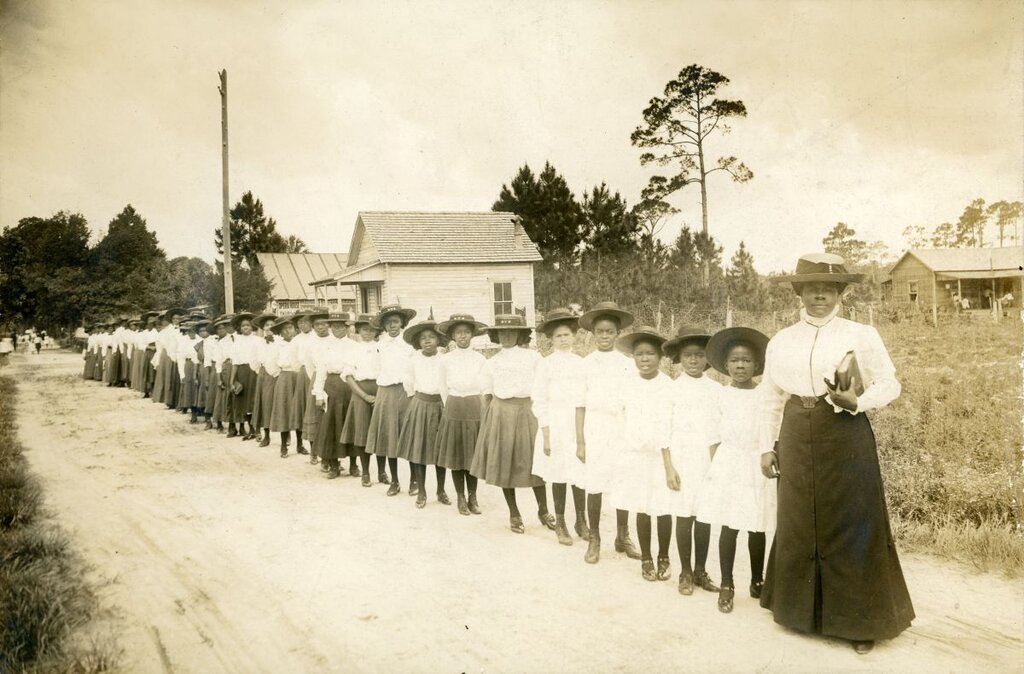 Mary McLeod Bethune with girls from the Literary and Industrial Training School for Negro Girls in Daytona, c. 1905.

The Daytona Normal and Industrial Institute for Negro Girls began in a small house she rented for $11 a month.  Bethune made benches and desks from discarded crates, and the students made ink for pens from elderberry juice, and pencils from burned wood; she also asked local businesses for furniture.  In the beginning, she started with just six students.  Within a year, Bethune was teaching more than 30 girls at the school.  And in two years, the school expanded to 250 students.

Bethune continued to gain support for her school, gaining men of influence such as James Gamble (of Procter & Gamble) and Thomas H. White (of White Sewing Machines) to sit on her board of trustees.  Bethune served as the school’s president, and she remained its leader even after it was combined with the Cookman Institute for Men in 1923 (some sources say 1929).  The merged institution became known as the Bethune-Cookman College.  Bethune-Cookman College was one of the few places that African-American students could pursue a college degree at the time. Bethune served as the college’s president until 1942.

In addition to education, Mary McLeod Bethune spent her time advancing the interests of black women and civil rights. She served as the president of the Florida chapter of the National Association of Colored Women for many years, where she worked against white administrators and the Ku Klux Klan to register black voters.  In 1935, she founded the National Council of Negro Women, a coalition of black women’s organizations focused on ending segregation and discrimination and cultivating better international relationships and served as its president until 1949.  Bethune also invested in several businesses, including the Pittsburgh Courier, a black newspaper, and several life insurance companies.  She also founded Central Life Insurance of Florida. 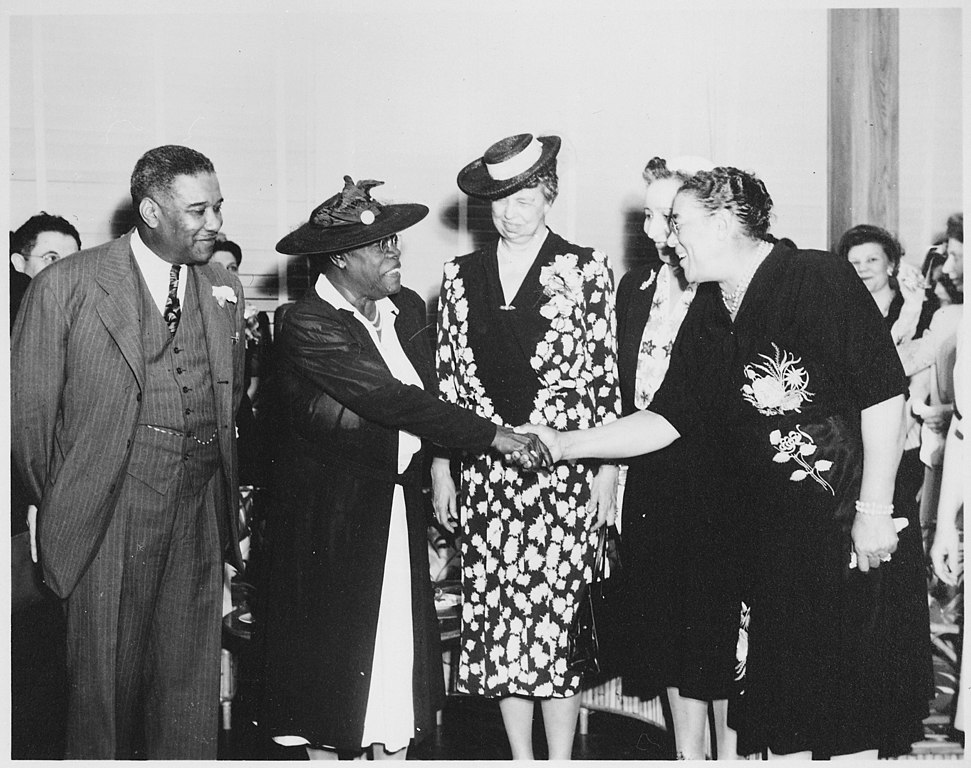 Bethune also became involved in government service, lending her expertise to no less than five presidents. President Calvin Coolidge invited her to participate a conference on child welfare. She served on the Commission on Home Building and Home Ownership and was appointed to a committee on child health for President Herbert Hoover. In 1935, Bethune became a special advisor to President Franklin D. Roosevelt on minority affairs after becoming acquainted with Eleanor Roosevelt through her club work. The president’s wife used her influence to have Bethune appointed to the National Advisory Committee of the National Youth Administration (NYA), a New Deal agency established to help young people find employment during the Depression. During this time she used her access to form a coalition of leaders from black organizations called the Federal Council of Negro Affairs, also known as the Black Cabinet, to advise the Roosevelt administration on issues facing black people in America. In the early 1950s, President Harry Truman appointed her to a committee on national defense and as an official delegate to the presidential inauguration in Liberia. She also advised President Dwight Eisenhower. 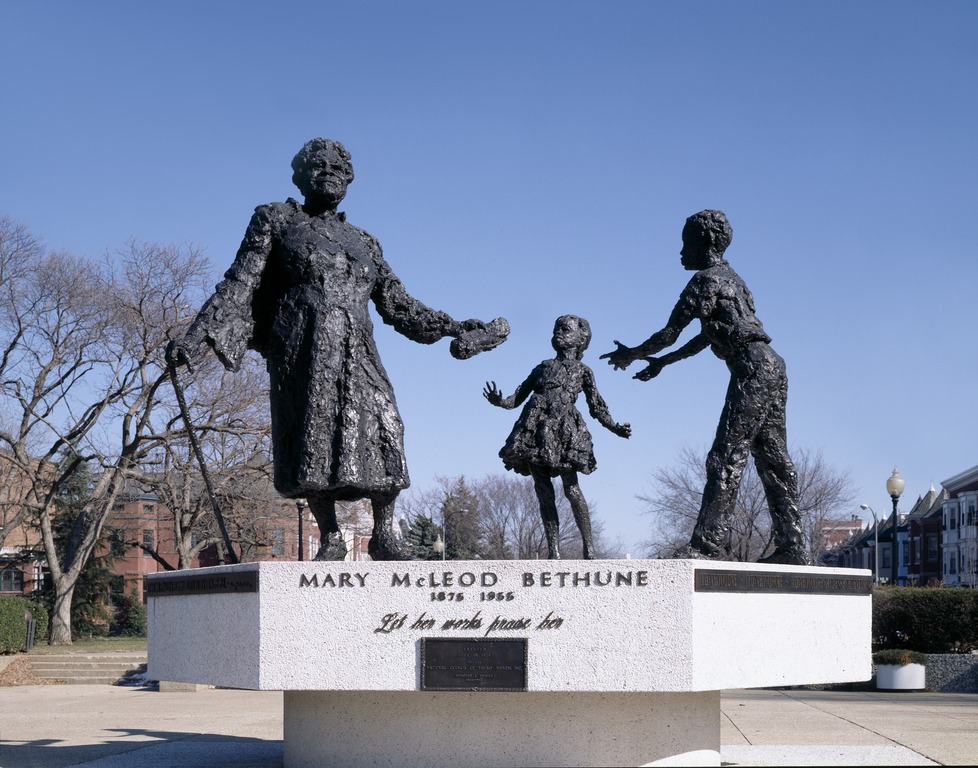 In 1974, Bethune became the first woman of any race to be honored with a memorial in a public park when the federal government dedicated the Mary McLeod Bethune Memorial Statue at Lincoln Park in southeastern Washington, D.C. She received more accolades and honors than can be listed, but just for fun I’m going to include a list from the Mary McLeod Bethune Council House web page. I want to make it clear how extraordinary this woman was.

Basically, this woman did enough for this country to fill three lifetimes. Her life and work provide one of the major links between the social reform efforts post-Reconstruction and the political protest activities of the burgeoning 20th Century Civil Rights Movement. Bethune persisted in seeking equality for all blacks, especially women, through educational and economic opportunity. Her seat at the table paved the way for all of us.

One thought on “Black History Month: Day 15 – The First Lady of the Struggle” 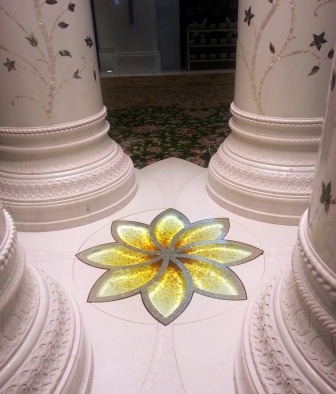 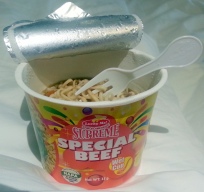 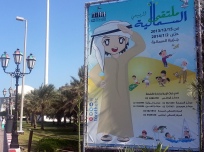 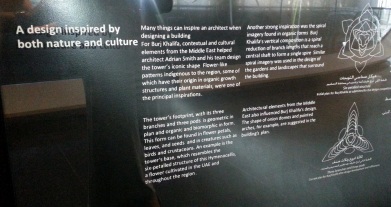 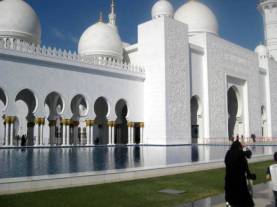 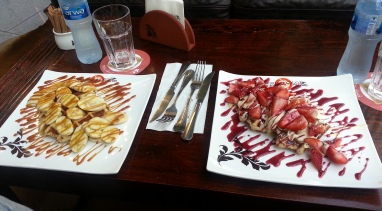 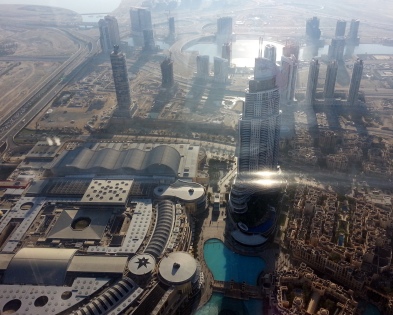 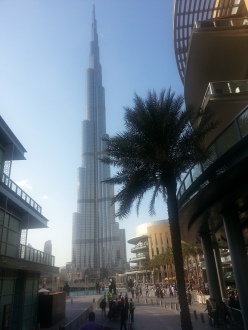 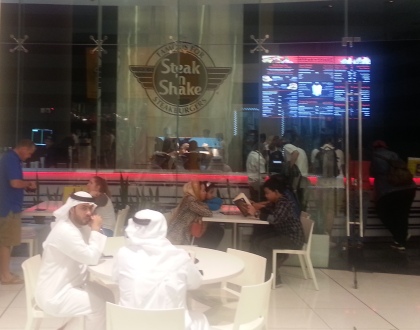 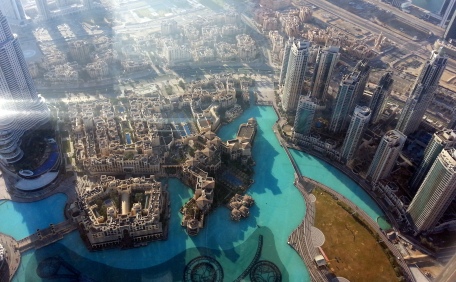 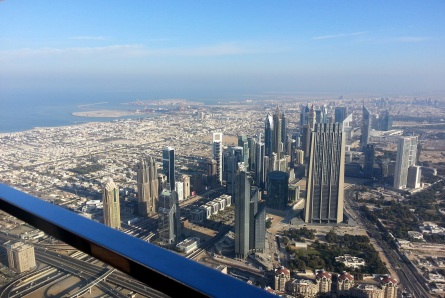 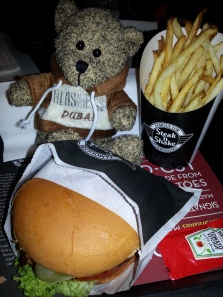 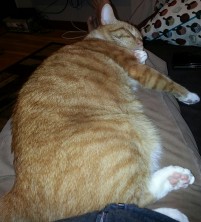