Today in Travelbox History Corner, I wanted to honor a man notable for his “gifted hands.” He is a pioneer as a surgeon, performing one of the most legendary surgeries in modern medical history. I am of course, talking about… Dr. Daniel Hale Williams. 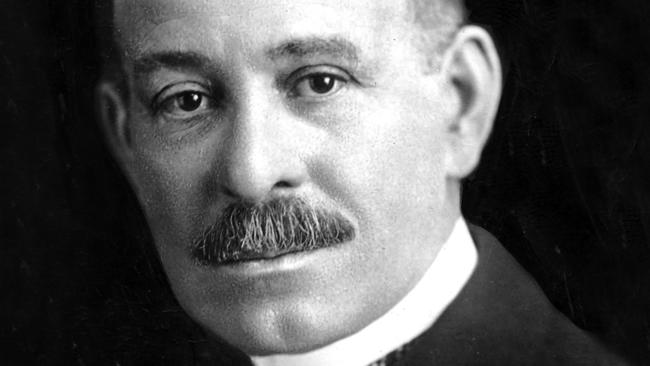 (Did you think I was talking about someone else?)

Daniel Hale Williams was born on January 18, 1856 and raised in the city of Hollidaysburg, Pennsylvania. His father worked as a “free negro” barber, and supported his mother, his brother and five sisters. Williams’ father died of tuberculosis shortly after the family relocated to Annapolis, and Daniel was sent to to live with Relatives in Baltimore. Williams was apprenticed to a shoemaker in Baltimore, Maryland but ran away to join his mother who had moved to Rockford, Illinois. He later moved to Edgerton, Wisconsin, where he joined his sister and opened his own barber shop. In Wisconsin, Williams became fascinated with local physician and former Wisconsin surgeon general Dr. Henry W. Palmer and apprenticed with him for two years. In 1880, he entered Chicago Medical College (now known as Northwestern University Medical School).

In 1883, Williams set up his own practice in Chicago’s South Side, adopting sterilization procedures for his office based on recent findings on germ transmission and prevention from Louis Pasteur and Joseph Lister. He also taught anatomy at his alma mater, and became the first African-American physician to work for the Chicago’s street railway system. 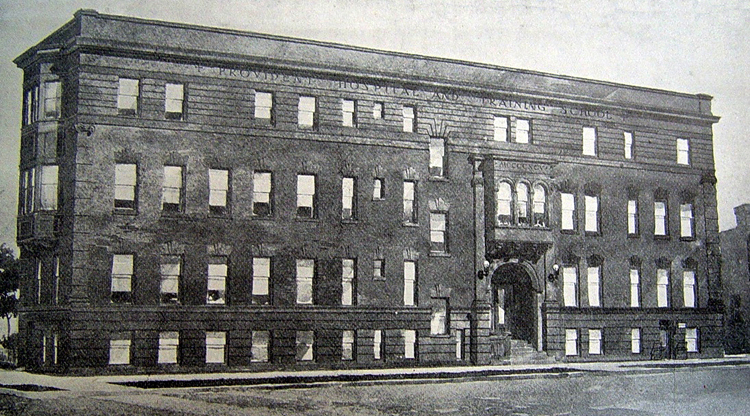 In 1891, Williams founded Provident Hospital and Training School for Nurses, the nation’s first hospital with a nursing and intern program with a racially integrated staff. The hospital was a necessity, because African-American citizens were barred from being admitted to hospitals and black doctors were refused staff positions during this era. Williams opened the hospital with the help of many affluent black and white donors, as well as overwhelming community support from people who understood the need for the institution.

Within its first year, Provident Hospital had an 87% success rate for patient recovery. Given the poor financial and health conditions of the patients and primitive conditions of most hospitals this success rate was phenomenal. Much can be attributed to Williams insistence on the highest standards concerning procedures and sanitary conditions.

In 1893, Williams continued to make history when he operated on James Cornish, a man who was stabbed in the chest in a bar fight. By the time he was transported to Provident Hospital, Cornish had lost a great deal of blood and having gone into shock. In order to save his life, Williams was forced to open up the man’s chest cavity, a feat that was unheard of because any entrance into the chest or abdomen of a patient would almost surely bring with it resulting infection and therefore death. Williams made the decision to operate and opened the man’s chest. He saw the damage to the man’s pericardium (sac surrounding the heart) and sutured it, then applied antiseptic procedures before closing his chest. Fifty one days later, James Cornish walked out of Provident Hospital completely recovered and would go on to live for another fifty years. While this was officially not the first pericardial surgery, it was the first time that any surgeon would open the chest cavity successfully without the patient dying of infection. Williams procedures would be used as a standard for future internal surgeries.

In 1894, Dr. Williams became chief surgeon of Freedmen’s Hospital in Washington, D.C., the most prestigious medical post available to African Americans then. There, he made improvements that reduced the hospital’s mortality rate. In 1895, he helped to organize the National Medical Association for black professionals, who were barred from the American Medical Association. In 1898, he married Alice Johnson, a school teacher he met in Washington D.C., and they returned to Chicago where he continued as a surgeon. In 1913, he became the first African American to be inducted into the American College of Surgeons.

When Daniel Hale Williams retired, he received numerous honors and awards. He received honorary degrees from Howard and Wilberforce Universities, and was a member of the Chicago Surgical Society. Williams died on August 4, 1931 in Idlewild, Michigan, having set surgical standards and examples for years to come. Among his greatest achievements were creating and assisting black hospitals all around the nation, which provided opportunities for black medical professionals and reducing the mortality rate for people of color and poor people throughout America. As part of his legacy, he urged black physicians to become leaders in their communities. He also influenced black leaders in other cities to consider starting hospitals, saving untold lives by proxy. 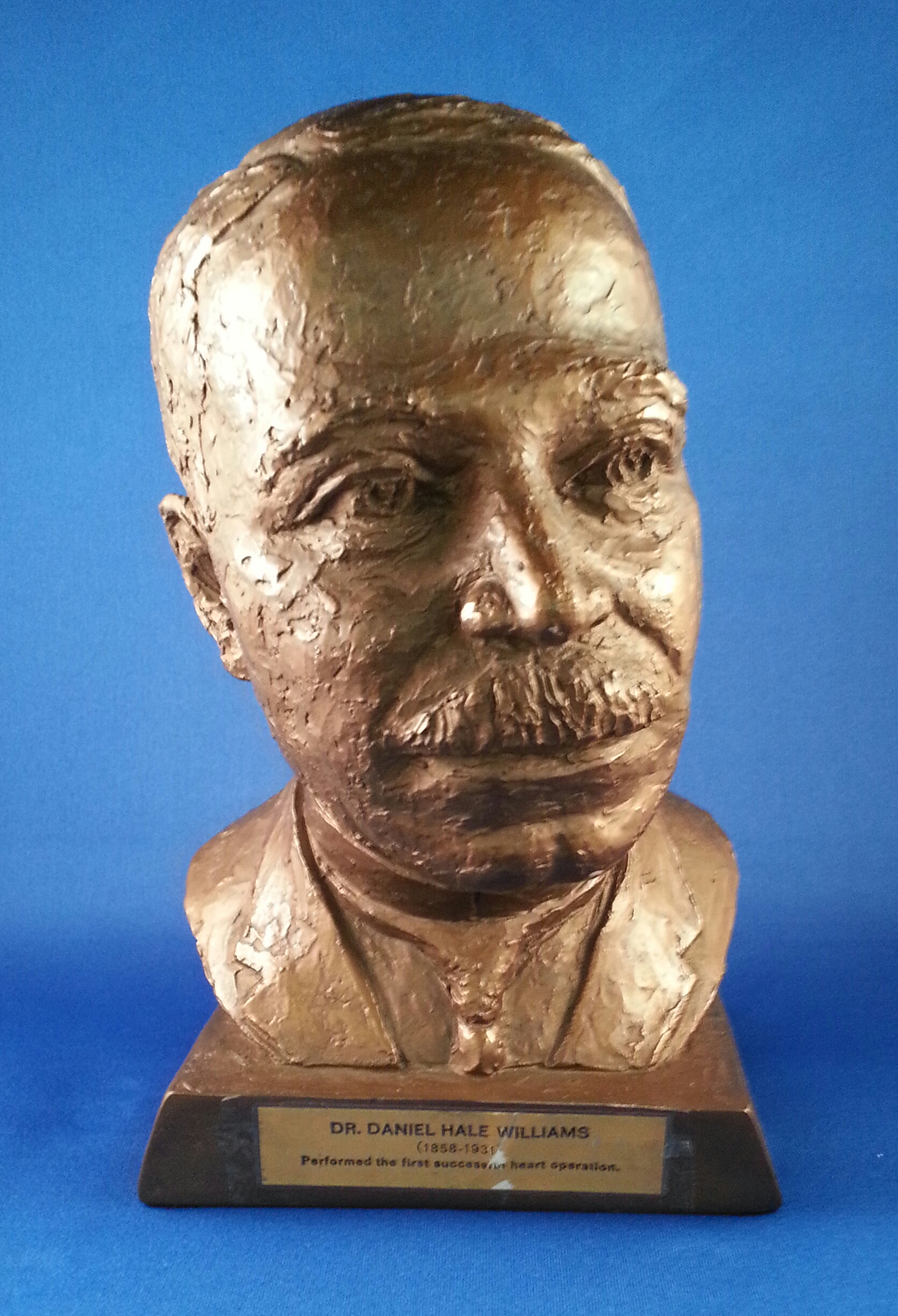 One thought on “Black History Month: Day 14 – The Man Who Opened Our Hearts”