The official birthplace of hip-hop is August 11, 1973 in a rec room in 1520 Sedgwick Ave in the Bronx, New York. DJ Kool Herc was a disc jockey and emcee at his sister's back to school party. During the party, he extended an instrumental beat to let people breakdance longer and began MC'ing during … END_OF_DOCUMENT_TOKEN_TO_BE_REPLACED

I got a bit caught up and behind on today's post.  But I usually celebrate Dilla Day every year by making a playlist and listening to the genius of Mr. Yancey all day.  Today was no exception. James Dewitt Yancey is better known by his stage names: Jay Dee and J Dilla.  Dilla was one-third … END_OF_DOCUMENT_TOKEN_TO_BE_REPLACED

Today I'll be honoring James Dewitt Yancey, who was born on this day in 1974.  In preparation of that is my soundtrack for today, my own curated Dilla mix.     Tune in later for more on an important figure in hip-hop music and Black History, J Dilla.

Not many people know who Shirley Chisholm is, despite the recency of her accomplishments. And I certainly never heard her discussed in any classroom I had. There were a few articles that discussed Mrs. Chisholm's legacy during our previous election, but still she is not as well known a figure as one would expect of a woman who: became the first African-American woman elected to the United States Congress; represented New York's 12th Congressional District (including Queens, Manhattan, and Brooklyn) for seven terms; became the first black candidate for a major party's nomination for President of the United States and became the first woman (of any ethnicity) to run for the Democratic Party's presidential nomination; 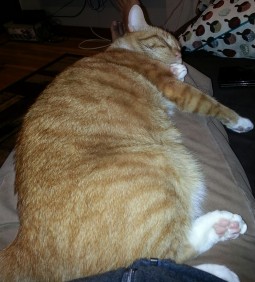 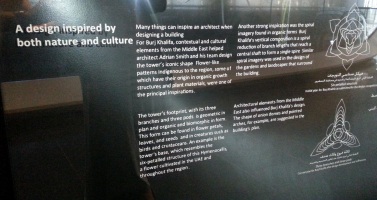 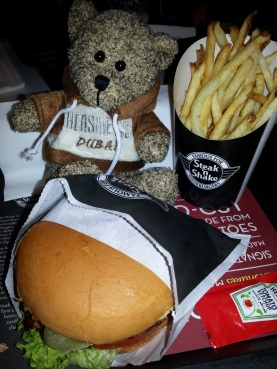 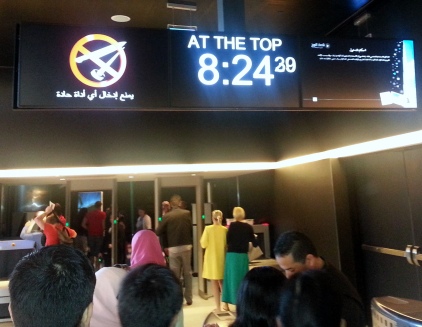 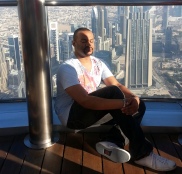 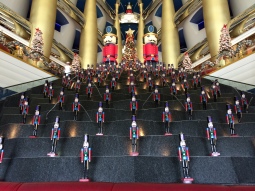 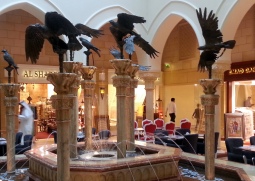 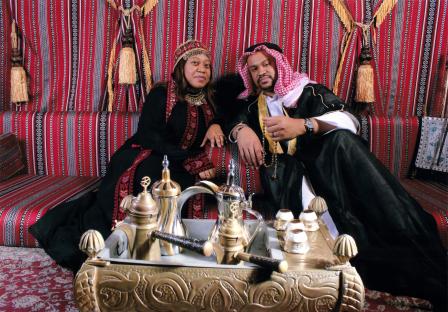 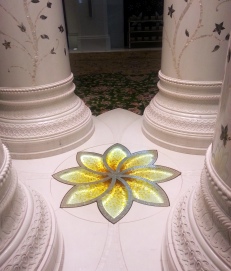 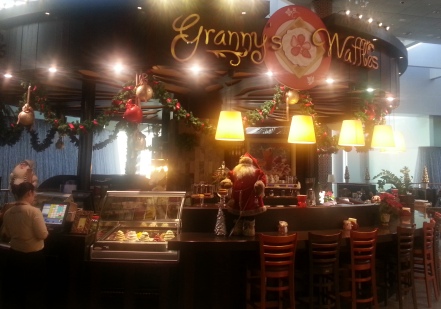