Most sources say that Estevanico was born in 1503 in the town of Azemmour, Morocco. Around 1520 or 1521, he was sold by the Portuguese into slavery in Europe and came into the service of Andrés Dorantes de Carranza. Apparently the men got along well, despite being master and servant, and when Dorantes joined Pánfilo de Narváez‘s expedition in 1527 to conquer Florida, Estevanico accompanied him. According to many sources, Estevanico became the first person from Africa known to have set foot in the present continental United States. Some actually attribute this distinction to Juan Garrido, however Garrido possibly only reached as far as Mexico in his North American journey. 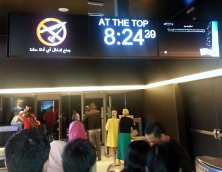 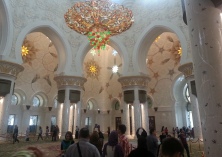 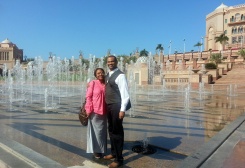 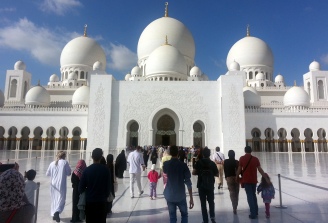 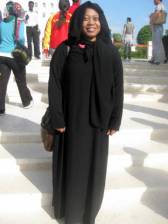 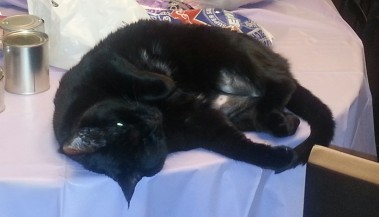 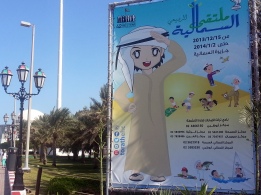