I got a bit caught up and behind on today’s post.  But I usually celebrate Dilla Day every year by making a playlist and listening to the genius of Mr. Yancey all day.  Today was no exception.

James Dewitt Yancey is better known by his stage names: Jay Dee and J Dilla.  Dilla was one-third of producing collective The Ummah (along with A Tribe Called Quest’s Q-Tip and Raphael Saadiq of Tony! Toni! Toné!), one-third of the original lineup for Slum Village (alongside rappers T3 and the late Baatin), and an original member of the Soulquarians (a musical collective founded by Dilla and fellow Aquarius’ Questlove from The Roots, D’Angelo, James Poyser).

I first found out who Dilla was in 2000 when I picked up a copy of Slum Village’s Fantastic, vol. 2 at the Tower Records near UC San Diego.  Actually, that’s not completely true… I was first introduced to him sonically as Jay Dee back in 1995 when I heard The Pharcyde’s Labcabincalifornia back when I was still in high school. Labcabincalifornia  was probably the best sophomore album by a hip-hop group until Outkast dropped ATLiens the following year.  Part of the reason was Dilla’s production, which took the fun party vibe from The Pharcyde’s Bizarre Ride II The Pharcyde and gave it a more mellow and soulful feel.  Aside from production credits on most of the album (notably on the primary singles “Drop” and “Runnin'”), Dilla provided a number of remixes for The Pharcyde under the Jay Dee moniker.  While Dilla had worked on other albums prior to this, Labcabincalifornia was his debut for most of us hip-hop fans outside of Detroit and New York.

Over the next few years some of my favorite albums were heavy with Dilla’s masterful production, but since he was credited only as part of The Ummah (with a Yancey, J. writing credit on some which didn’t mean anything to me at the time) I didn’t know about the connection to one of my favorite albums.   Among my favorite albums with Ummah production that were released in my final year in high school were A Tribe Called Quest’s Beats, Rhymes & Life and Busta Rhymes’ debut solo album The Coming.  Jay Dee also produced the title track from De La Soul’s criminally underrated LP Stakes Is High.  Back in the days when I carried a CD case in my backpack everywhere I went, I carried these CDs along with my Wu-Tang Clan CDs everywhere I went.  It’s a fair claim to say that Dilla contributed heavily to the soundtrack of my senior year in high school.  But again, I didn’t really know it until magazine reviews and the power of the internet introduced me to Slum Village’s 2nd album.  At that time my eyes were opened to the impact and influence of Dilla’s music.

I also want to point out that a number of artists used Dilla’s beats without crediting him.  Some were used with his permission, as Dilla loved music more than anything and enjoyed sharing with his friends.  Some beats were passed around and used without his permission, and the Yancey family have been in legal battles to obtain royalty rights where applicable.  Another curious case is regarding Janet Jackson’s “Got ‘Til It’s Gone.” The album lists production credits going to Jimmy Jam and Terry Lewis.  However, anyone who’s heard a song produced by The Ummah would recognize work from Ali Shaheed Muhammad and Dilla, not to mention Q-Tip’s vocals.  In response to this snub, Dilla remixed the song and made it approximately 4 and a half times funkier.

There’s a lot more history, production, and collaborations involving James Yancey that I could write about, but hundreds before me have probably done a better job discussing hits best tracks, production style, and legacy. Dilla’s importance to me is the legacy of music I grew up with and how it influenced the direction hip-hop. Notable was Dilla’s impact in the 2000s prior to his death when many of his collaborators were the antithesis of “Jiggy Era” of rap cliques such as Bad Boy Entertainment, Ruff Ryders, and Cash Money Records.

James “Dilla” Yancey died on February 10, 2006 due to complications from the blood disease thrombotic thrombocytopenic purpura.  His final album Donuts was released three days beforehand on his 32nd birthday.  The instrumental album is unquestionably a hip-hop classic.  Donuts as a food have since come to be associated with Dilla.  On February 7th, fans such as myself usually celebrate by eating donuts and enjoying our favorite Dilla beats.

If you didn’t have the opportunity earlier, feel free to check out my last post, which included a playlist some of my favorite Dilla beats.  DJ Cookin Soul also did a great Dilla tribute set last week in Belgium that you can find on Soundcloud.

As further recommended listening I’d strongly suggest the album (and accompanying DVD) Timeless: Suite for Ma Dukes.  On this album, composer Miguel Atwood-Ferguson pays tribute to Dilla by interpreting his music for a 60-piece orchestra featuring special guests Bilal, Dwele, Posdnuos, Talib Kweli, Karriem Riggins and more.  Unfortunately I believe it is out of print; I was lucky enough to purchase a copy years ago at Easy Street Records before the death of the record store.  Definitely check out the videos below, as both regularly move me to tears.

This is the 7th installment of Travelbox History Corner.  I’ll have more to share tomorrow. 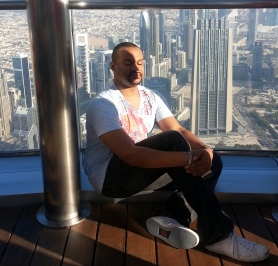 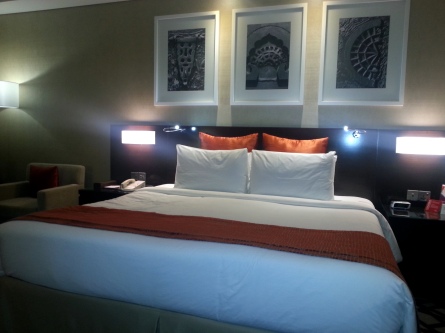 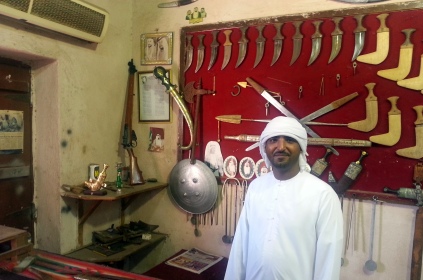 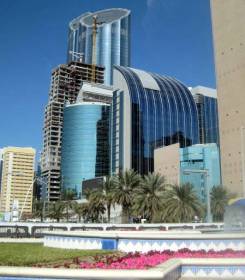 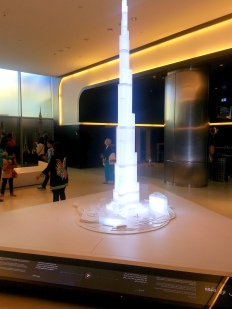 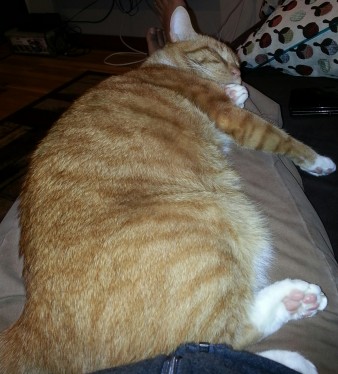 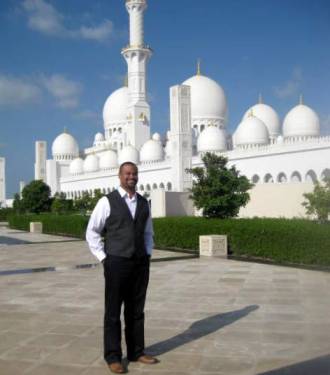 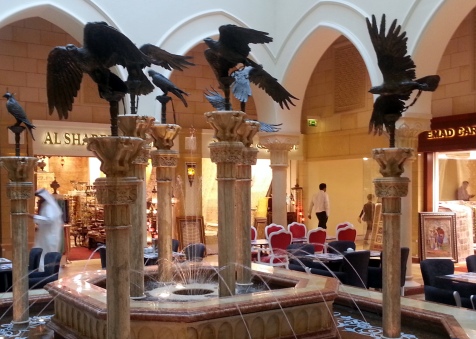