DJ Kool Herc was a disc jockey and emcee at his sister’s back to school party. During the party, he extended an instrumental beat to let people breakdance longer and began MC’ing during the extended breakbeat. This technique laid the foundation for modern music. 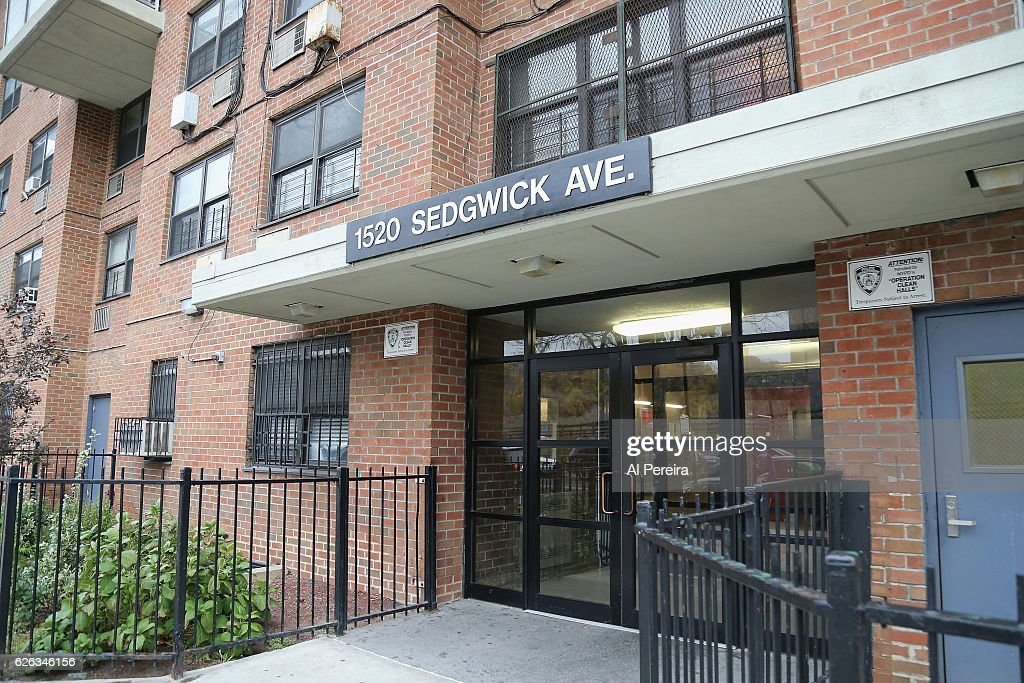 DJ Kool Herc developed the style that was the blueprint for hip hop music. Herc used the record to focus on a short, heavily percussive part in it: the “break”. Since this part of the record was the one the dancers liked best, Herc isolated the break and prolonged it by changing between two record players. As one record reached the end of the break, he cued a second record back to the beginning of the break, which allowed him to extend a relatively short section of music into “five-minute loop of fury”. This innovation had its roots in what Herc called “The Merry-Go-Round,” a technique by which the deejay switched from break to break at the height of the party.