Today I’d like to share the story of the oldest and largest African-American life insurance company in the United States, The North Carolina Mutual Life Insurance Company. 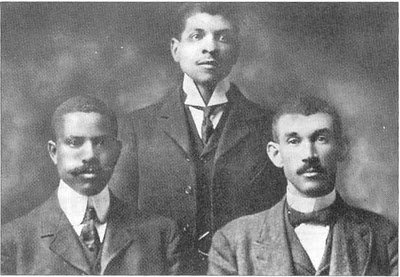 I have to admit that I had not heard of this company until recently. I was even more surprised to hear that it is still active, meaning that you can turn to them right now for your life insurance needs. It’s really quite a disservice to all Americans that early African-American businesses are not discussed in classrooms, analyzed, and used as patterns of success despite adversity. Especially when these businesses have been around for over a century and are still going strong. But I suppose through the power of the internet we can correct that.

The North Carolina Mutual Life Insurance Company was founded in 1898 during Reconstruction in Durham, NC. The first black-owned insurance company in America, it was guided by principles of self-sufficiency, and it supported a variety of local businesses. North Carolina Mutual became a catalyst for minority, social and economic development, and Durham was referred to as “Black Wall Street” (a name shared by several other communities, notably Greenwood and Jackson Ward) due to the success black entrepreneurs had.

Prior to forming North Carolina Mutual, all three founders were successes in the Durham community: Charles Spaulding was the general manager of a grocery store, Dr. Aaron Moore was a practicing physician, and John Merrick owned several barbershops throughout Durham. In 1883 Merrick (who was born a slave) joined several other businessmen to purchase the Royal Knights of King David, a fraternal lodge with a budding insurance business. The lodge provided inexpensive insurance policies to lodge members, but Merrick sought to grow the business further. In 1898 Merrick and his partners founded North Carolina Mutual Provident Life. Each founder contributed $50 to purchase shares, and Merrick was selected as the first company president. Shortly after it’s founding, Merrick bought out his partners, and brought in Moore and Spaulding (Moore’s nephew). They shortened the company name to North Carolina Mutual Insurance Company, and by 1918 North Carolina Mutual had over $1 million in insurance, making it the largest black-owned insurance firm in the nation.

Today, North Carolina Mutual has assets of $210 million, surplus of $26.2 million, and insurance in force of $14.1 billion. The company operates in 24 states and the District of Columbia and services over 200,000 individual policyholders. In addition there are over 250,000 people covered under group policies nationwide. You can read more about them on the company’s official page. You can also read all about the company’s history in Walter B. Weare’s book Black Business in the New South: A Social History of the NC Mutual Life Insurance Company.
You can (and should) also read about it’s founders separately, since they’re all pretty extraordinary gentlemen: 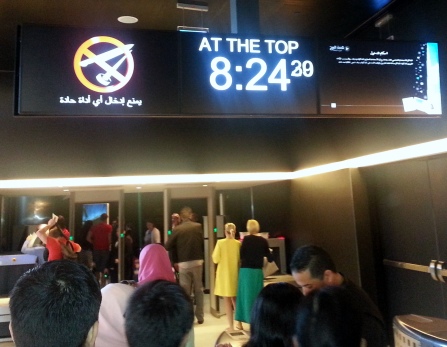 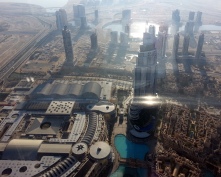 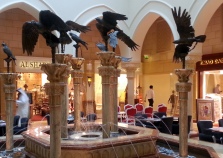 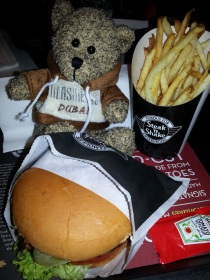 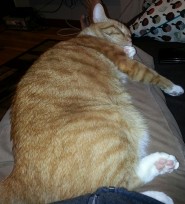 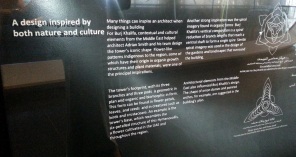