Today I’m proud to share the 2nd installment of the Travelbox History Corner, and I couldn’t think of a better way to do so than to honor two of my favorite people in all of history:

Ruby Dee & Ossie Davis together represent everything important in the world to me. The two were married for 56 years, and during that time they made it a point to live as freely as possible, to share their lives as much as possible, and to be outspoken about issues important to them. As far as I’m concerned, Ruby and Ossie are the prototypes for love that I’d like to aspire to.

Ruby Ann Wallace was born October 27, 1922 in Cleveland, Ohio. She was raised in Harlem, New York (where so many other great people flourished) and after graduating from Hunter College she joined the American Negro Theater as an apprentice. She made several appearances on Broadway before her first on screen appearance in That Man of Mine in 1946. Prior to marrying Ossie Davis she married blues singer Frankie Dee Brown in 1941, and began using his middle name as her stage name. They divorced in 1945. Later, she married Ossie Davis, whom she met while costarring in Robert Ardrey’s 1946 Broadway play Jeb.

Ossie Davis was born Raiford Chatman Davis in Clinch County, Georgia. The name Ossie came from a county clerk who misheard his mother’s pronunciation of his initials “R.C.” when he was born. Ossie attended the historically Black University Howard, but dropped out in 1939 to pursue an acting career that would span over 66 years. During this time he acted in plays on Broadway, many movies, voice-overs. During his early days, Ossie made it a point to play distinguished characters, and not stereotypical “black” roles that were the norm in Hollywood. Along with Bill Cosby and Sidney Poitier, Davis was one of a handful of African American actors able to find commercial success while avoiding stereotypical roles prior to 1970. His last role was on Showtime’s The L Word, in which his characters on-screen death aired shortly after his own death.

“In this thing together”

As a couple, Ossie and Ruby not only acted together on stage and screen, but fought social injustice together and even co-authored a book.

During their careers, the actors participated in 11 stage productions, five movies, and produced and co-hosted “With Ossie and Ruby,” a television show which aired on PBS from 1981-1982 and again in 1985.  Their on-screen chemistry was amazing in films such as Do The Right Thing, and it was a reflection of the passion that they shared for each other.  They were also active in the Civil Rights Movement, befriending both Dr. Martin Luther King and Malcolm X.  They were MCs during the 1963 March on Washington and spoke at the funerals of Dr. King and Malcolm X. They also protested the Vietnam War, founded the Association of Artists for Freedom (which sought justice in cases such as the Birmingham Church Bombing), and were arrested while protesting the 1999 murder of Amadou Diallo by the NYPD.
Ossie and Ruby spent most of their lives together, fighting for what they believed in and loving each other openly. In their joint autobiography With Ossie and Rubie: In This Life Together, Ruby and Ossie disclosed that they had an open marriage, rationalizing that “extramarital sex was not what really destroyed marriages, but rather the lies and deception that invariably accompanied it.” In the end, not even death kept them apart. 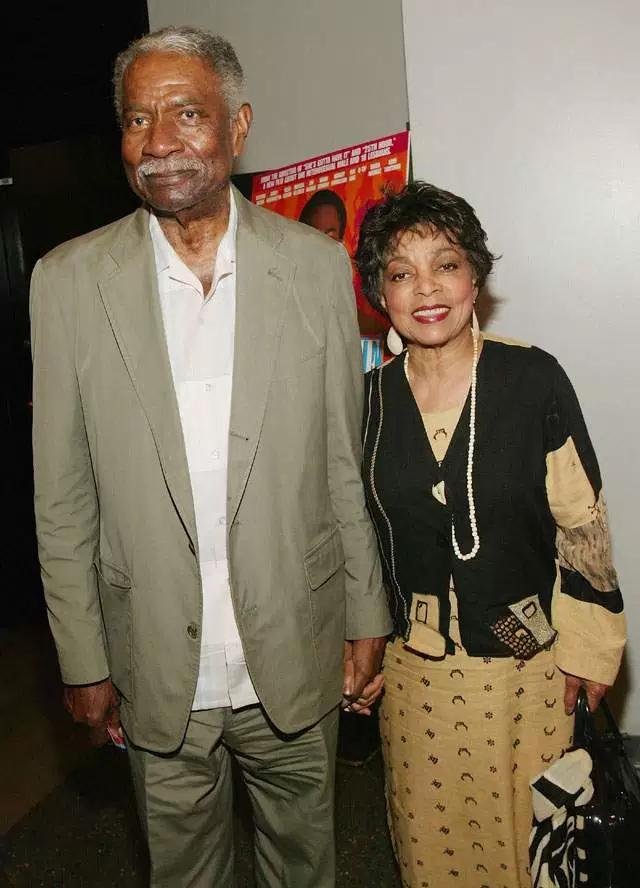 “Cremation after a public ceremony, and then into an urn. A special urn, large enough and comfortable enough to hold both our ashes. Whoever goes first will wait for the other. When we are united at last, we want the family to say goodbye and seal the urn forever. Then on the side, in letters not too bold — but not too modest either — we want the following inscription: ‘Ruby and Ossie — In This Thing Together.'”

Ossie died on February 4, 2005, most likely due to heart problems.  Ruby followed him a decade later on June 11, 2014, and her ashes were cremated and placed in the same urn as her husband, with the inscription, “In this thing together.”  The inscription is both literal and figurative; resting in the same urn is a fantastic representation of two great lives intertwined in both life and death.  Their story is one of the great love stories of the ages.
Tune in tomorrow for more Travelbox History Corner! 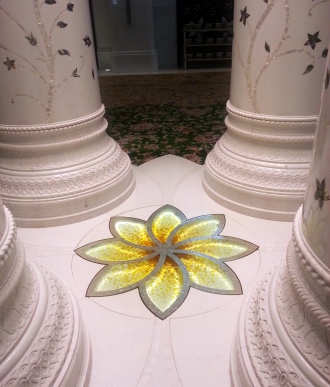 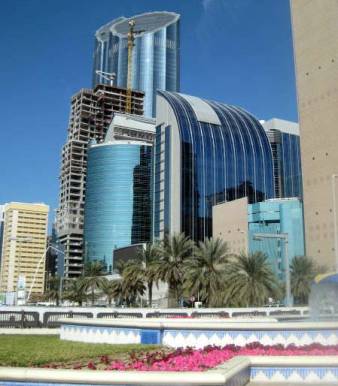 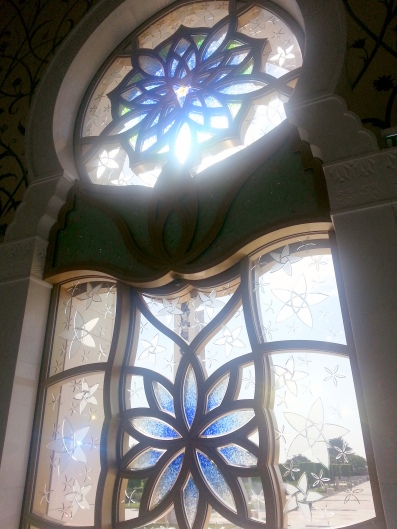 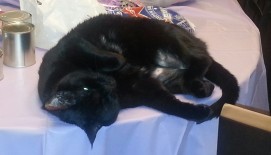 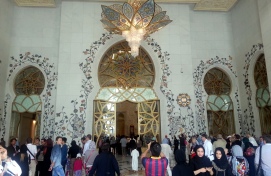 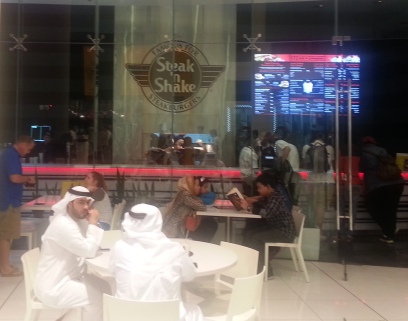 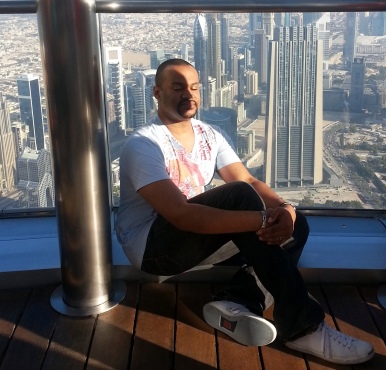 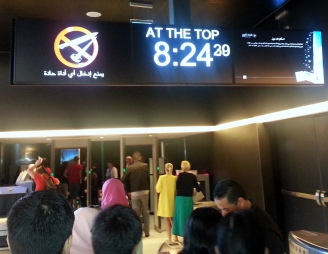 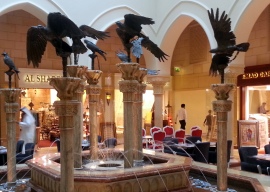 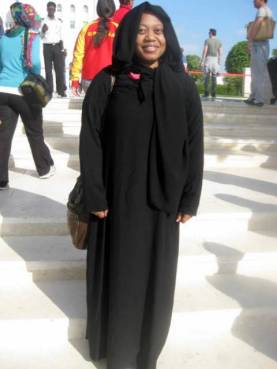 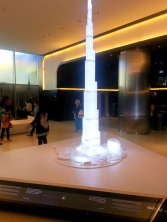 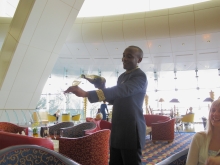 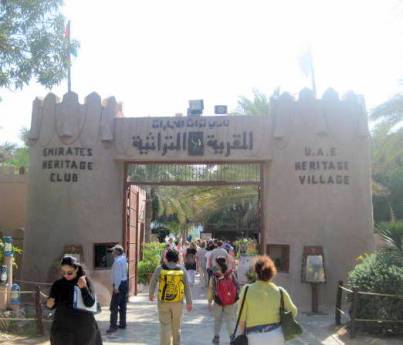