Yesterday, I shared with you the story of Charles Hamilton Houston, the man whose decades long strategy led directly to the racial integration of American schools.  Today I wanted to share with you the story of a little girl who was the very first beneficiary of that legacy.  Her name is Ruby Bridges.

Ruby Bridges was born on September 8, 1954 in Tylertown, Mississippi to Abon and Lucille Bridges. The family relocated to New Orleans when she was 4 years old in search of a better life in a bigger city. When she was six, several students in Ruby’s segregated black school were chosen to take a test determining whether or not they could attend a white school. The test was made intentionally difficult by by racist bureaucrats in order to keep black students out of the city’s all-white schools. Her father was averse to his daughter taking the test, believing trouble would accompany it. However, Ruby’s mother knew what opportunities would be open to Ruby should she attend a white school. Ruby was allowed to take the test, and fortunately (or unfortunately, depending on your perspective) she was one of six students to pass the test. Thus she was granted the opportunity to attend the nearby William Frantz School. Ruby lived a mere five blocks from William Frantz; by contrast the kindergarten she attended was several miles away.

In 1960, Ruby Bridges’ parents were informed by officials from the NAACP that she was one of only six African-American students to pass the test. Ruby would be the only African-American student to attend the William Frantz School, near her home, and the first black child to attend an all-white elementary school in the South.  Even though The landmark Brown v. Board of Education case was won six years prior in 1954, the South simply refused to abide by the ruling until they were forced to in 1960.  Despite even this, Ruby was still at her old school on the first day of school in September.  All through the summer and early fall, the Louisiana State Legislature had found ways to fight the federal court order and slow the integration process.  Eventually, the Legislature had to relent, and the designated schools were finally integrated in November. So on the morning of November 14, 1960, Ruby and her mother were escorted by Federal marshals to her new school.

Ruby and her escort.

In Ruby’s words, “[she] knew absolutely nothing about what was going to happen that day.” She rode with her mother and four marshals in their car despite the short distance. Her neighbors walked behind the car in solidarity and as witnesses should anything happen. When they got out of the car, the four marshals surrounded her in front and back in order to protect her. Irate white crowds yelled and threw things at Ruby and her escort in order to dissuade them. But Ruby, in her innocence, didn’t fear them. Despite this, she wasn’t able to attend her first day of classes since all of the parents had pulled their children out of the school.

Mrs. James Gabrielle and her daughter Yolanda being escorted through protesting parents to school. Mrs. Gabrielle initially pulled Yolanda out of school because parents hurled racial epithets at her and called her a communist. But ultimately she let her daughter continue at the school despite hateful protesters. “It was the principle of the thing,” she said.

On her second day, an even larger crowd attempted to keep Ruby from entering the school, and one woman even threatened to poison the child. Only one teacher, Mrs. Barbara Henry from Boston, agreed to teach Ruby, however she was separated from all of the other children. Ruby was the only student in Mrs. Henry’s class since parents pulled or threatened to pull their children from the school rather than keep them in class with Ruby. For the entire year, Mrs. Henry sat side by side with Ruby, working on Ruby’s lessons and helping her deal with her solitary experience. Ruby made efforts to mingle with the other children, but even then she found that some kids were told by their parents not to play with her.

Ruby was not the only member of her family affected by her enrollment. Her father lost his job at the filling station where he worked, and her grandparents were sent off the land they had sharecropped for over 25 years. Furthermore, the grocery store where the family shopped banned them from entering. As many communities do however, neighbors helped provide the Bridges family with a new job and childcare. Others volunteered to babysit the four children, watch the house as protectors, and walk behind the federal marshals on the trips to school.

By the end of the year, the crowds and death threats seemed to have settled down somewhat. By her 2nd year there were no more Federal Marshals, and Ruby would walk to school by herself. Even though Mrs. Henry’s contract wasn’t renewed, Ruby was allowed to attend class with other students. Seemingly, the people who attempted to keep the school from being integrated had given up and were resigned to put the previous experience in the past.

Ruby eventually finished grade school, and graduated from the integrated Francis T. Nicholls High School in New Orleans. She then went to business school, worked for American Express, married Malcolm Hall, and had children of her own. In 1993, after tragedy befell her brother, she began to look after her recently orphaned nieces who were attending William Frantz Elementary School. During this time, she volunteered at the school, and was eventually reunited with her former teacher Mrs. Henry. 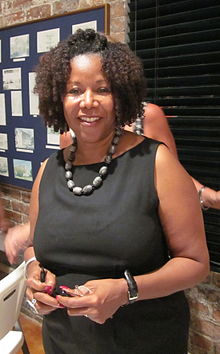 Ruby Bridges Hall, all grown up.

In 1999, she formed the Ruby Bridges Foundation, which promotes the values of tolerance, respect, and appreciation of all differences. The foundation’s motto is, “Racism is a grown-up disease and we must stop using our children to spread it.” Ruby also received the Presidential Citizens Medal from President Bill Clinton in 2001, met with President Barack Obama at the White House in 2011. President Obama told her, while viewing the painting, “I think it’s fair to say that if it hadn’t been for you guys, I might not be here and we wouldn’t be looking at this together.”

Ruby’s story is a reminder that even children can be brave when it matters, and that the ugliness of racism can cause people to threaten children.  It should also remind us that children are not born with the hateful disease of racism; it is taught to them.  Ruby’s legacy goes hand in hand with those of Anne Frank and Ryan White, other children who showed enormous strength in the face of adversity.

As Ruby’s story is such a wonderful tale of courage for young children, a feature length movie was made in 1998. The movie can be found on YouTube.  Scholastic also offers an Activity Guide for Teachers.

You can also find several books about her experience.  One was written by Ruby’s school psychologist during her first year, and the others were written by Ruby herself:

I’ll be happy to share more tomorrow in this Travelbox History Corner.  Let me know what you think in the comments. 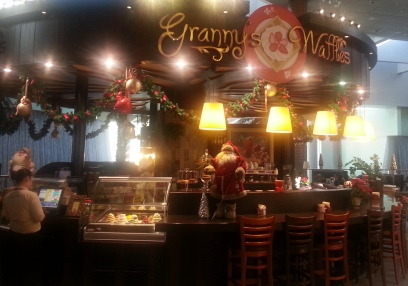 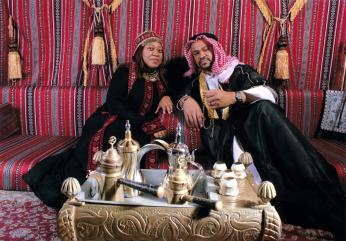 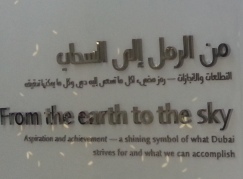 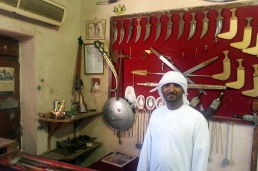 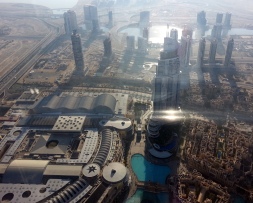 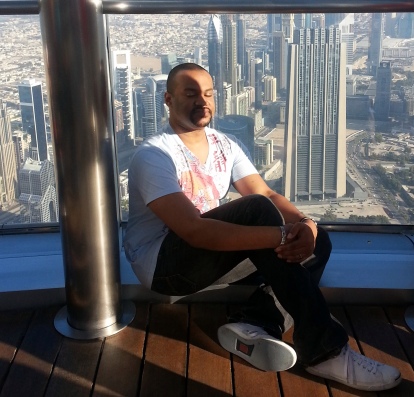 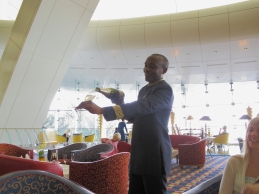 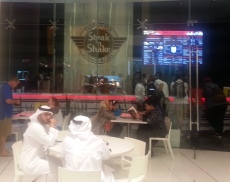 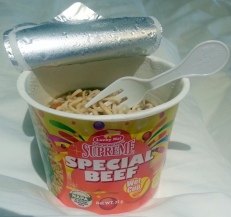 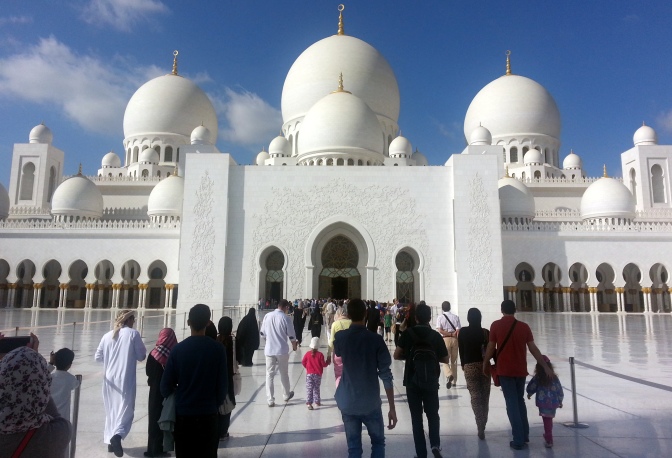